The Lower North Outfall Sewer served as one of Los Angeles’ primary wastewater tunnels for more than 70 years, but inspections revealed that the nine-mile long tunnel was at the point of failure at several locations. Corrosion had reduced the original 14-inch thick lining to just a few inches, and nearly 6 miles of tunnel had to be replaced or rehabilitated.

The Reason for Monitoring

The project involved tunneling beneath residential and commercial properties. Compensation grouting was used extensively. The injection of grout is intended to prevent settlements due to tunneling, but can also result in heave of overlying soils, which could damage nearby structures.

To assist with the compensation grouting and to monitor the effects of tunneling, GEO-Instruments deployed three AMTS systems. The AMTS units obtained measurements from 70 prisms that were mounted on affected structures. Since the system was optical, no cables were needed. This minimized visual impact and simplified deployment.

Cellular modems supplied with the AMTS systems forwarded measurements to a central server in near-real time. The server performed least squares corrections and then displayed data on dedicated website. 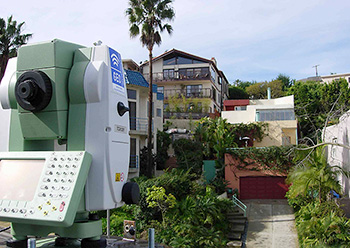 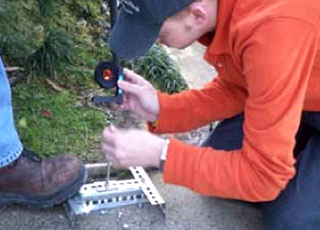 70 prisms were required to make the necessary measurements. 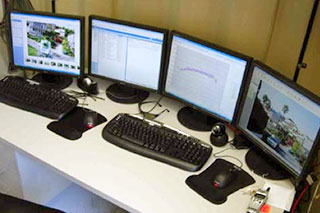 The measurements assisted with the control of the grouting. 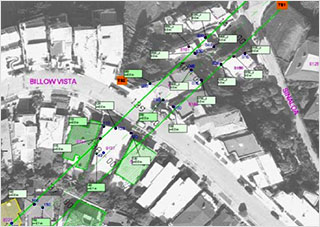 The PC screens showed the alarm status of each monitored point. 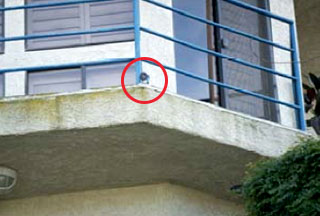 GEO took care to minimize the visual impact of the prisms.